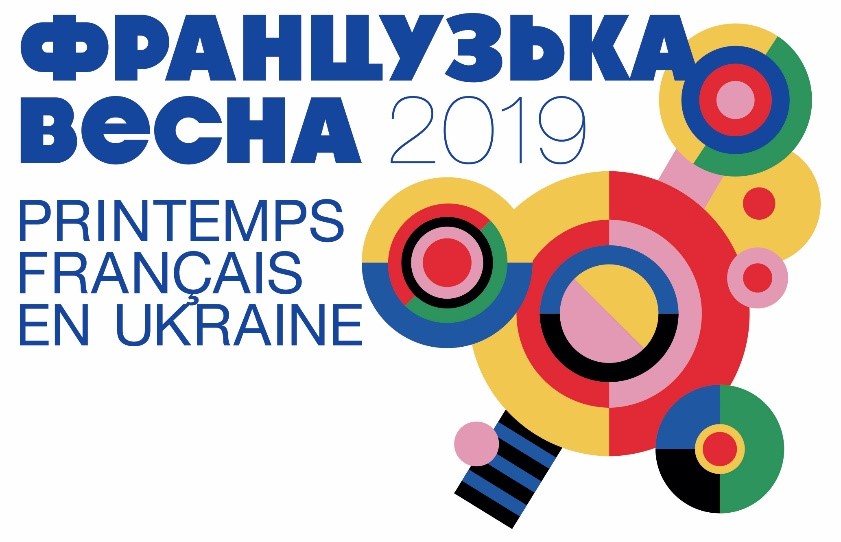 From 20 March to 30 April, Ukraine will celebrate the French Spring, one of the most long-waited spring events aimed at cultural exchange between France and Ukraine. This year, French Spring chose the subject that will change its shapes every day: the colour! The colour reflects our emotions, accompanies our social life, and makes art and culture expressive and dynamic. Credit Agricole Bank traditionally supports the event as its general partner and invites to join the celebration.

The event will open on 30 March at 8.30 pm in Sofiiska Square with a unique aerial acrobatic show “Mù – Kinematic of fluids” by Transe Express Company. Additionally, in April, a concert of “Les Musiciens du Louvre” will be presented in Kharkiv, “Totem” show by Les Quidams Company in Dnipro, Zaporizhzhia and Kharkiv, as well as street art and live-painting performances in Lviv, Rivne and Kyiv.

“We support the French Spring Festival and act as its general partner for the fifth year in a row. As a bank, we see our role not only in the development of financial market and supporting business and economy of the country. We want to share our devotion and to make our contribution to the promotion of the French culture in Ukraine. Diverse and sustainable, French Spring is our key focus. I am delighted to invite you to the festival that will bring you many happy moments”, Jean-Paul Piotrowski, the CEO of Credit Agricole Bank, comments.

The festival is hosted by the French Embassy of Ukraine, French Institute in Ukraine, Alliance Francaise in Ukraine.

JSC «Credit Agricole Bank» is a modern universal bank owned by the leading financial group in Europe – Credit Agricole Group (France). The Group is a major partner of the French economy and one of the largest banking groups in Europe. It is a leading retail bank in Europe, having the largest portfolio of assets under management, being first in the field of ban insurance and third - in project financing in Europe. Credit Agricole has been operating in the financial market of Ukraine since 1993 and renders the entire range of banking services to private individuals, including premium-clients, and business. The Bank pays special attention to cooperation with agricultural enterprises. Reliability and business reputation of Credit Agricole in Ukraine is confirmed by the highest possible FITCH ratings, leading positions in bank sustainability, bank deposit reliability and bank profitability rankings, as well as by 300 000 active private and 18 000 corporate customers, including international corporations, large Ukrainian companies and representatives of small and medium business. Credit Agricole Bank is a socially responsible bank that confirms its status by the large number of projects implemented under the Corporate Social Responsibility program «We Care!».