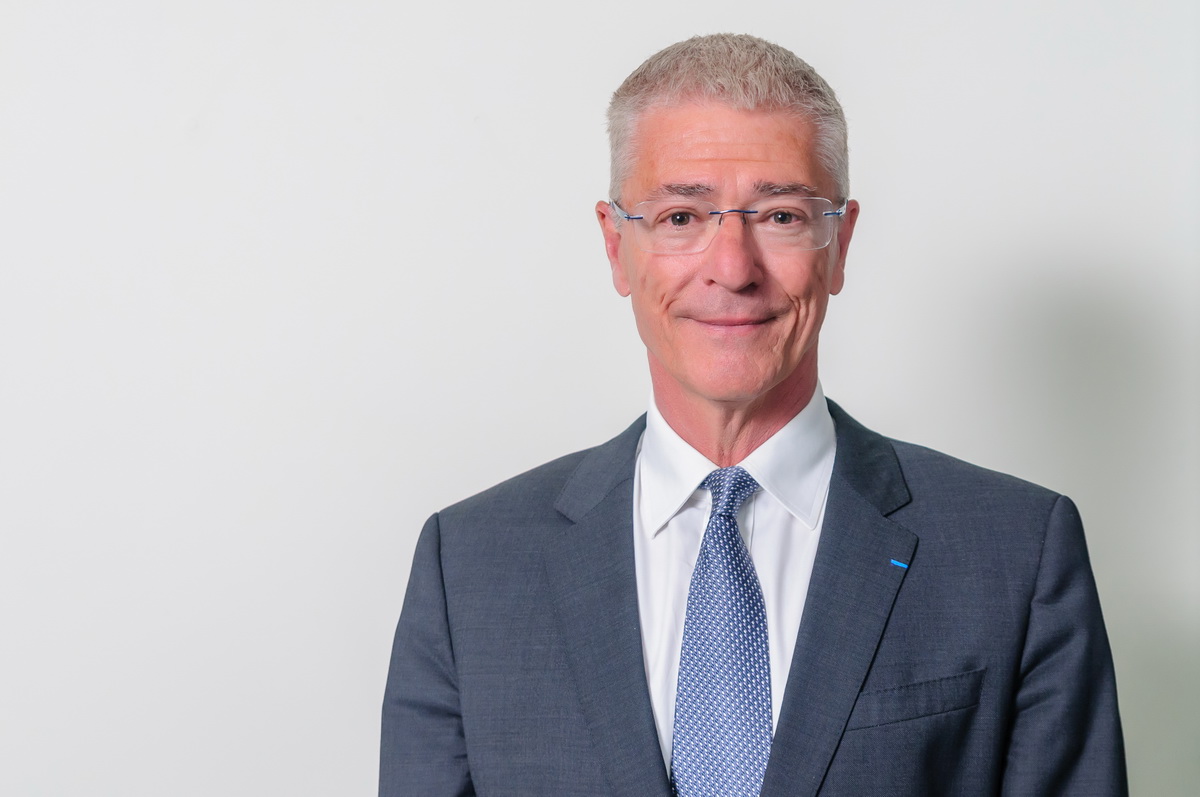 On 12 December, Jean-Paul Piotrowski, Chief Executive Officer of Credit Agricole Bank, was elected president of the French-Ukrainian Chamber of Commerce and Industry (CCIFU). The French Chamber of Industry and Commerce unites 120 companies representing about 30,000 work places, making France one of the first employers in Ukraine.

Jean-Paul Piotrowski is the successor to Thomas Moreau, the founder of SOKOL, who has been the president of CCIFU for the past 6 years.

In general Jean-Paul has worked in Credit Agricole Group for nearly 36 years.

Jean-Paul Piotrowski is one the three leaders in the nomination “Best Top Manager of a Bank” of the rating “50 Leading Banks of Ukraine”.