Credit Agricole Bank is pleased to announce the results of the draw under the campaign “Go to UEFA Champions League Final Istanbul 2020 with Mastercard Rewards program”. The draw took place on April 22 using random numbers generator – Random.org. Our congratulations to the winner – Olha Kust. Olha opted for an alternative prize – cash reward in amount of UAH 30,000 as stipulated by the official rules of the Promo campaign, given the pandemic crisis and the postponement of the UEFA Champions League 2020 for an indefinite period.

To recap, the Promo campaign “Go to UEFA Champions League Final Istanbul 2020 with Mastercard Rewards program” took place from February 15 to April 15, 2020, inclusive. To participate in the campaign, customers had to order a special offer from the Mastercard Rewards Catalogue for 0 points. 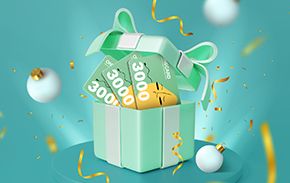 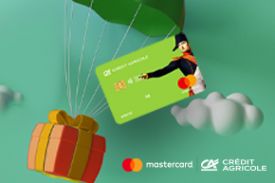 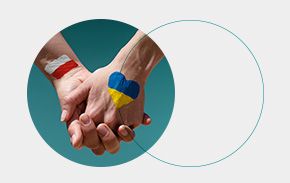