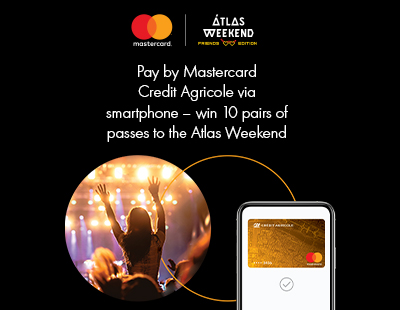 Pay with your Mastercard by Credit Agricole in smartphone by using Apple Pay or Google Pay and win 1 of 10 sets of passes* to Atlas Weekend.

What shall I do to take part in the tickets draw?

All you need is to pay with your Mastercard by Credit Agricole in smartphone by using Apple Pay or Google Pay at least 10 times and more during the Promo period from 4 June to 25 June.

The draw will be held by 2 July (after the promo campaign completion) among all Apple Pay and Google Pay with Mastercard cards by Credit Agricole the holders of which made 10 and more transactions from 4 June to 25 June. The winners will be defined through Random.org.

Learn more about the campaign rules on the website.

The promo will be held throughout Ukraine except temporarily occupied territory of the AR Crimea and the military operation of Joint Forces within the period from 04.06.2021 to 25.06.2021. 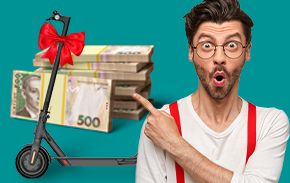 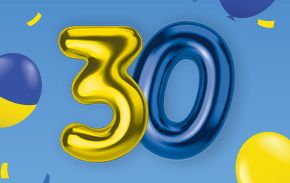 The promo campaign “Gifts for Motor Liability Insurance in СА+» 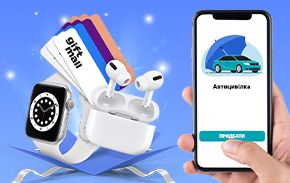