"Credit Agricole Bank achieved a very good financial year with a record net result of 1 110 MUAH. But beyond the excellent financial results, I would like to stress the improvement of the contribution of the bank to Ukrainian economy with a growth of its loan portfolio by 25% in 2017 after +12% in 2016. Such a growth paves also the way for an increase of the NBI of the bank in 2018" Régis Lefèvre, Member of the Management Board, Financial Director of Credit Agricole Bank commented.

This result has been achieved through a diversification of its main sources of revenues and a reduction of Cost of Risk. NBI decreased by 86 MUAH or -3% in 2017 vs 2016 due to shrinking of FX spreads and less FX Forwards with customers. Decrease of NBI was largely offset by an improvement of cost of risk that decreased by -68% or 594 MUAH in comparison with the 2016. This confirms overall improving trend of the economic situation in Ukraine and the quality of credit risk monitoring system of Credit Agricole Bank.

Credit Agricole Bank continues to diversify its loan portfolio and invest in the Ukrainian economy by attracting new clients from the Corporate, SME and Retail sectors. During 2017 loan portfolio (net of provisions) increased by +25% or by 3.9 billion UAH. Gross loans to legal entities increased by +8%. Gross loans to private individuals increased by +44% as compared to the last year, evidencing the will of CAU to reinforce its lending to Ukrainian economy and to contribute to its development.

[1] CAU’s preliminary financial statements are subject to audit by external auditors and approval by its Supervisory Board. An Annual auditor's report will also be published on CAU’s website within regulatory required deadline

Read more:
Changes of interest rates on the "Mobile Savings" deposit in the national currency 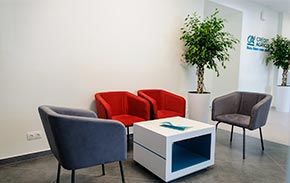 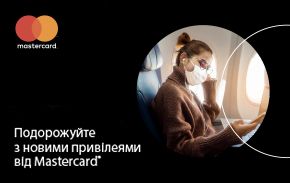 Credit Agricole among six most reliable banks according to “Dengi” magazine