This result has been achieved on higher revenues. CAU’s Net banking Income (NBI) has increased by 11% (or by UAH 75 million) in Q1 2016 compared to Q1 2015. Limited growth of expenses allowed the Bank to increase its Gross Operating Income by UAH 64 million compared to Q1 2015 and improve its Cost Income Ratio from 35% in Q4 2015 to 30% in Q1 2016. CAU managed to generate high net profit despite additional Cost of Risk.

*CAU’s Interim Financial Statements are elaborated according to IFRS. Additionally, the detailed quarterly financial statements are published on the bank's website.

Read more:
Questions and answers concerning limits on payments, transfer and withdrawal of funds from cards 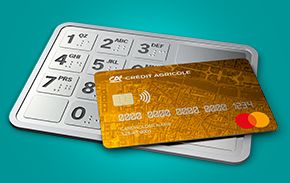 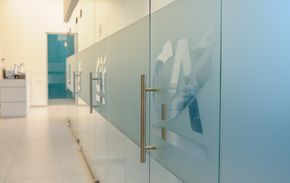 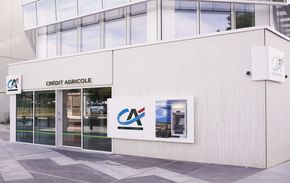