Financial robustness was further strengthened, with a fully-loaded Common Equity Tier 1 ratio of 14.4% for the Group and 12.0% for Crédit Agricole S.A. after deduction of the entire recommended dividend for 2016.

Read more:
All bank’s services have been restored 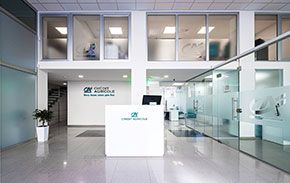 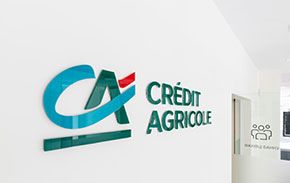 Working schedule of the branches during the June