Credit Agricole Group results in the first quarter of 2017: net income up sharply and strong commercial momentum in all business lines

Revenue growth was driven by strong business momentum in all Crédit Agricole S.A.'s business lines and distribution networks, as well as the Regional Banks which distribute their products.

The Group's fully-loaded Common Equity Tier 1 ratio was stable at 14.5%, among the best in its sector, while Crédit Agricole S.A.'s was down slightly to 11.9% (before the acquisition of Pioneer Investments), both well above the regulatory minimum. 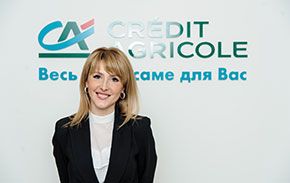 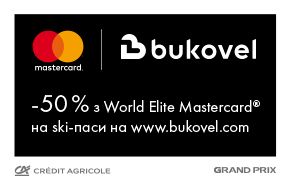 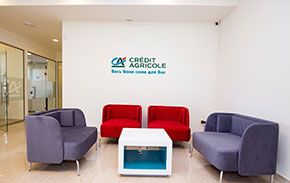