On 9 June 2017 Fitch Ratings has affirmed the Long-Term Foreign Currency Issuer Default Ratings (IDRs) of Credit Agricole Bank at 'B-' with Stable Outlook.

«Credit Agricole Bank reaches the best rating a bank could receive in Ukraine due to the level of country rating, both in terms of viability rating and final rating. The upgrade of viability rating is a recognition of the strength of the bank in absolute and relative terms, as Fitch stresses in its press release», Régis Lefèvre, Member of the Management Board, Financial Director of Credit Agricole Bank comments.

The ratings of Credit Agricole Bank are as follows:

Credit Agricole Bank's non-performing loans (NPLs, loans more than 90 days overdue) stood at 14.5% of loans at end-2016, and performing restructured loans were at 10.5% (end-2015: 15% and 12%, respectively). Impaired loans (NPLs plus restructured) were comfortably (74%) covered by impairment reserves; however, the unreserved portion of these amounted to a significant 50% of Fitch Core Capital (FCC). Loss absorption capacity is underpinned by solid pre-impairment profitability (equal to 10% of average gross loans for 2016), and a capital buffer is also available to absorb additional credit losses (FCC ratio of 12.7%). Credit Agricole Bank reported a solid 36% return on average equity (ROAE) in 2016 (2015: 27%).

The IDRs of Credit Agricole Bank could be upgraded if Ukraine's sovereign ratings are upgraded and the Country Ceiling revised upwards, and downgraded in case of a sovereign downgrade. 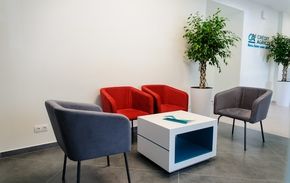 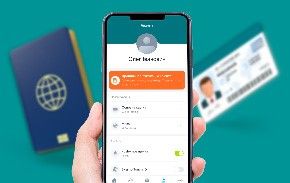 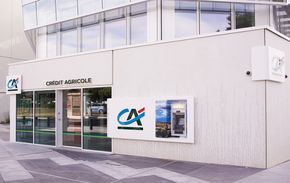