Rate your satisfaction with the site
Credit Agricole / About us / Dossier / Biography / Larysa Bondarieva, Deputy Chairman of the Board, Responsible for Corporate Business and SME of Credit Agricole Bank

Larysa Bondarieva, Deputy Chairman of the Board, Responsible for Corporate Business and SME of Credit Agricole Bank 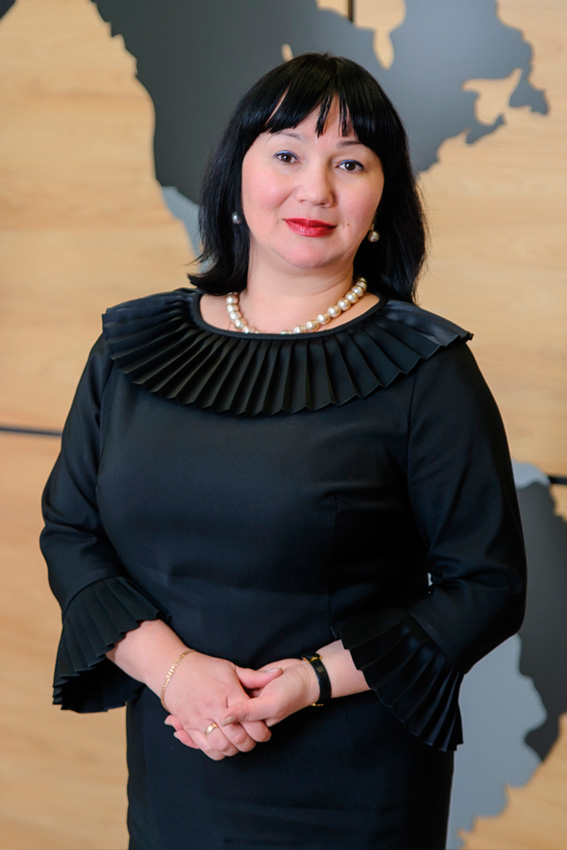 Born in 1973 in Cherkasy, in 1997 Larysa graduated from M. E. Zhukovskiy State Aerospace University “Kharkiv Aviation Institute” majoring in economics and management in mechanical engineering. In 2002, she received a diploma in banking from V.N. Karazin Kharkiv National University.

Larysa Bondarieva is an experienced banker, who has been working for Credit Agricole since 2007. She has been a member of the Management Board, responsible for Corporate and SME, since 2010, and she has been appointed Deputy Chairman of the Management Board of the bank since 2018. Prior to that, she held the positions of Head of Key Accounts Division and Director of Large Corporate Sales of the Corporate Sales Department (2007-2008) and served as Head of the Corporate Business Development Department (2009-2010). In 1997-2006, she worked in PrivatBank, bank Credit Lyone, Raiffeisen Bank Aval, and VTB Bank.

Larysa Bondarieva was named among the best corporate bankers in the rating of "50 leading banks of Ukraine" from the information agency "Financial Club".